In this episode, I talk with composer Nick Didkovsky about his ONE track – Plague.  We listen to a recording by Dr. Nerve from their album, Skin.

LISTEN TO NICK ON SOUNDCLOUD! 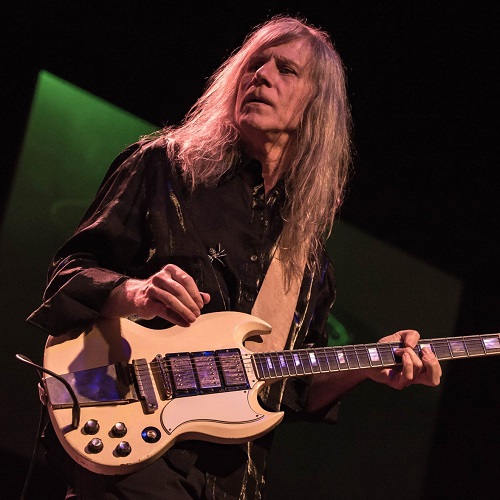 Nick Didkovsky is a guitarist, composer, and music software programmer. He founded the rock band Doctor Nerve in 1983, the metal band Häßliche Luftmasken in 2011, the metal band Vomit Fist in 2013, and is a member of the Fred Frith Guitar Quartet. He has composed for Bang On A Can All-Stars, Meridian Arts Ensemble, ETHEL, and others. He has performed with DITHER Guitar Quartet, John Zorn, Billion Dollar Babies, and Blue Coupe. His compositions and guitar work appear on over 50 records. Album credits include Alice Cooper “Paranormal”, released July 28, 2017.

In 2010, he founded the $100 Guitar Project with Chuck O’Meara. His Punos Music record label serves up his more extreme musical projects.

His Erdős number is 4.