In this episode, I talk with composer Craig Michael Davis about his ONE track – Selah, for choir, piano, percussion and bass.

LISTEN TO CRAIG ON SOUNDCLOUD! 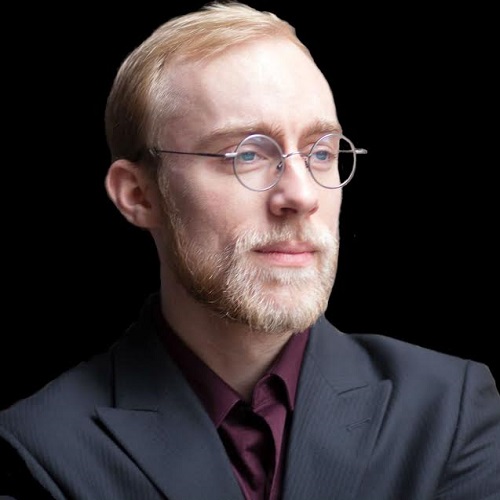 Craig Michael Davis is an internationally known composer, conductor, and pianist from California who currently lives in Bloomington, Indiana. He travels the world performing with ‘Command-E,’ which he founded in 2015. Receiving a Master’s Degree in Theory and Composition from the New York University, Craig studied predominately with Michael Gordon and Julia Wolfe. Craig’s most recent work Re-Creation, for String Orchestra, was premiered by the L’viv Philharmonic Orchestra in May 2015. For the theater, Craig is currently working on a piece entitled, “Letters to a Terrorist,” portraying one woman’s journey and life as the wife of the leader of a terrorist organization in Algeria.

Since 2009, Craig has conducted various full and scratch orchestra-type ensembles, including the Broadway Chamber Players, the New Music Ensemble at California State University, Fullerton; the Fullerton Choir; and The White Noise Contemporary Music Ensemble. These ensembles have curated music from the Renaissance through music of today including David Lang, Louis Andriessen, Terry Riley, Kyle Gann, Lloyd Rodgers, and Frederic Rzewski.