In this episode, I talk with composer Robert Honstein about his ONE track – Juno.  We listen to a recording by Hub New Music. 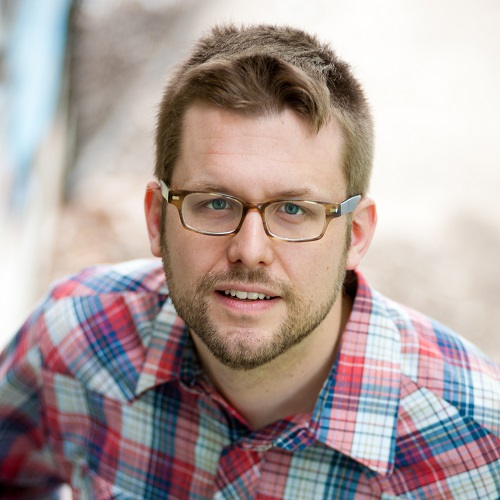 He has received awards, grants and recognition from Carnegie Hall, Copland House, the New York Youth Symphony, ASCAP, the Minnesota Orchestra Composer Institute, the Albany Symphony Orchestra, New Music USA, and the League of American Orchestras. His work has been featured at numerous festivals including the The Tanglewood Music Center, the Cabrillo Festival of Contemporary Music, the Bang on a Can Summer Institute, and the Bowling Green New Music Festival. He has also received residencies at the MacDowell Colony, Copland House, and I-Park.