In this episode, I talk with composer Frank Nawrot about his ONE track – ‘Fo You Get Rolled Up On, for multiple electric guitars.

LISTEN TO FRANK ON SOUNDCLOUD! 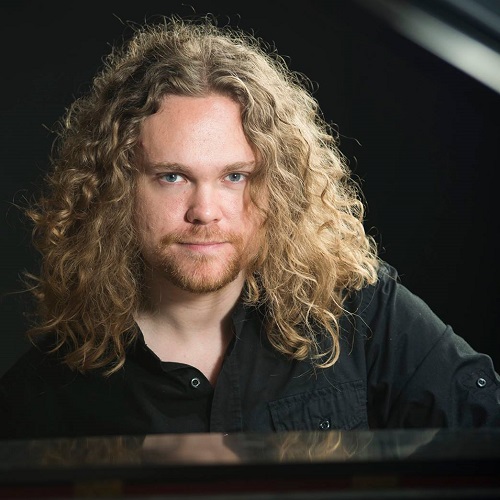 Frank Nawrot (b. 1989) is a composer, guitarist, and music educator from Grand Rapids, Michigan. Currently, Nawrot is pursuing is Doctorate of Musical Arts in composition at the University of Kansas.

Nawrot received his Master of Music Composition degree from Central Michigan University in 2015 under the tutelage of David Gillingham and Jay Batzner. He received his Bachelor of Arts degree at Grand Valley State University while studying composition with Bill Ryan and classical guitar with Carlos de la Barrera.