In this episode, I talk with composer and harpist Hannah Lash about her ONE track – Form and Postlude.

LISTEN TO HANNAH ON SOUNDCLOUD! 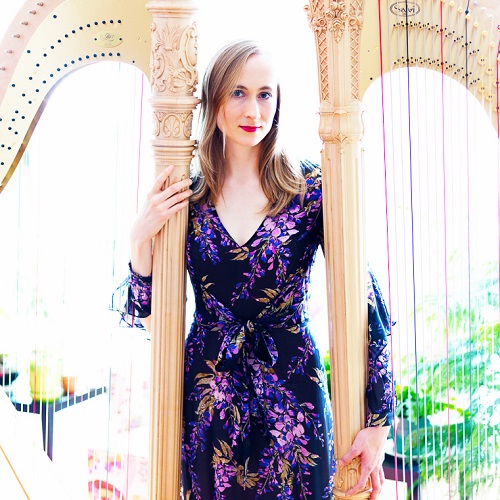 Lash has received numerous honors and prizes, including the ASCAP Morton Gould Young Composer Award, a Charles Ives Scholarship from the American Academy of Arts and Letters, a Fromm Foundation Commission, a fellowship from Yaddo Artist Colony, the Naumburg Prize in Composition, the Barnard Rogers Prize in Composition, the Bernard and Rose Sernoffsky Prize in Composition, and numerous academic awards. Her orchestral work Furthermore was selected by the American Composers Orchestra for the 2010 Underwood New Music Readings. Her chamber opera, Blood Rose, was presented by New York City Opera’s VOX in the spring of 2011.