In this episode, I talk with pianist Holly Roadfeldt about her ONE track – Prelude XXIII, molto rubato; fluid, expressive by composer Kirk O’Riordan.  We listen to excerpts from the recording The Preludes Project, released on Ravello Records.

LISTEN TO HOLLY ON SOUNDCLOUD! 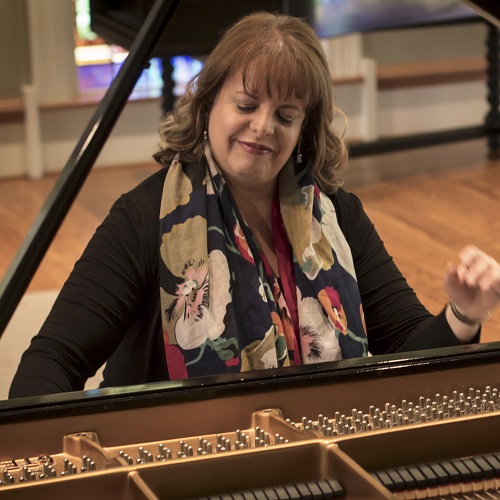 Holly Roadfeldt is a versatile performer whose concerts regularly mix newly commissioned music with established masterpieces. Equally adept at both languages, Holly’s mission is to inspire and advocate for piano music of the highest caliber.