In this episode, I talk with composer Jessica Rudman about her ONE track – Trigger, a mini-opera performed by Soprano Afton Forsberg.

LISTEN TO JESSICA ON SOUNDCLOUD! 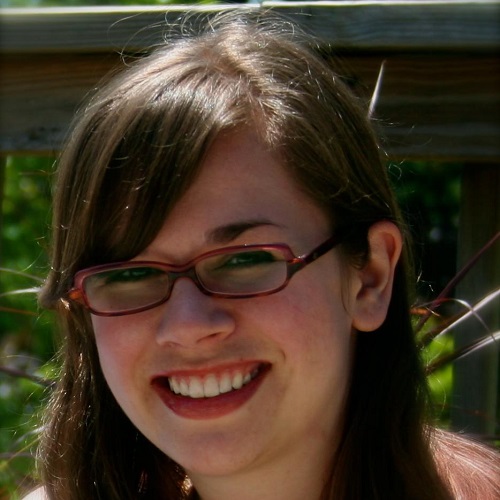 Ms. Rudman has taught at The Hartt School, Central Connecticut State University, and Baruch College.  She has also been highly involved in arts administration and currently is on the board of the Women Composers Festival of Hartford.  Ms. Rudman holds degrees from The Hartt School and the University of Virginia.  She recently completed her Ph.D. at the CUNY Graduate Center as an Enhanced Chancellor’s Fellow.