In this episode, I talk with composer Garrett Hope about his ONE track – That Which Was From the Beginning, for chorus and string orchestra.  We listen to excerpts from a performance by the Lincoln Lutheran Choir under the direction of Brett Epperson.

LISTEN TO GARRETT ON SOUNDCLOUD! 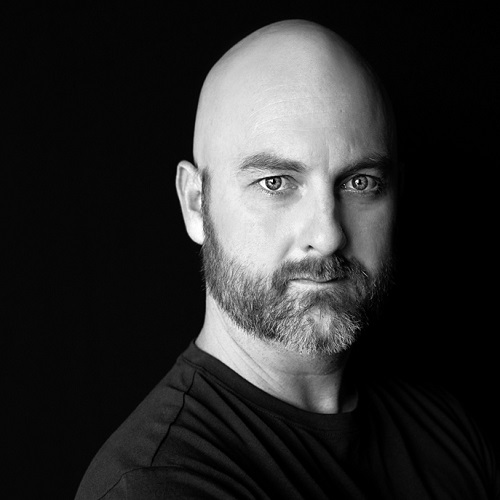 Garrett Hope was born into a family that valued and practiced music daily. His mother was a primary school music teacher and children’s choir director. As a result Garrett has been performing on stages of various sizes and in front many different audiences since he was toddler. Garrett studied piano, clarinet, guitar, and bass as he was growing up. Though he tinkered with sequencing and song writing it wasn’t until he began studying composition at university that he found his musical passions—composition and teaching. Uncovering these passions led to the completion of graduate degrees from the University of Northern Colorado and the University of Nebraska–Lincoln. Garrett has taught composition, music theory, music technology, and ear training as adjunct faculty at several institutions, but after completing his DMA Garrett taught as a Visiting Assistant Professor in Pennsylvania. Returning to Lincoln after teaching in PA has allowed Garrett to focus on composing new music for film, dance, choir, and band; coach and mentor composers building careers in composition; teach as adjunct at the University of Nebraska–Lincoln; and to teach guitar, bass, composition, theory, and piano at Harris Academy of the Arts. He loves working with dancers, artists, scientists, film makers, and music teachers.