In this episode, I talk with composer Quinn Mason about his ONE track – Changes/Transitions.

LISTEN TO QUINN ON SOUNDCLOUD! 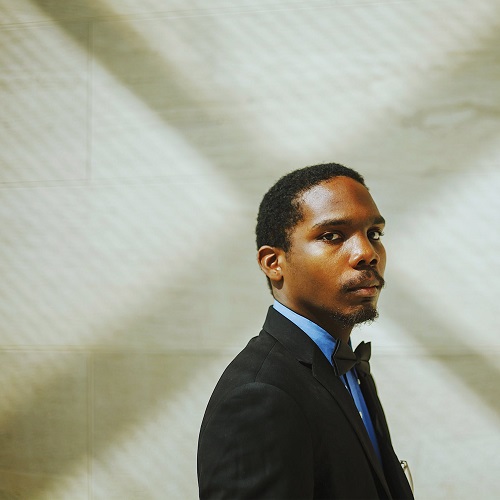 Quinn Mason (b. 1996) is a composer and conductor based in Dallas, Texas.  Quinn has been described as “a brilliant composer just barely in his 20s who seems to make waves wherever he goes.” (Theater Jones) and “One of the most sought after young composers in the country” (Texas Monthly).

His compositions for winds has been performed by the Cobb Wind Symphony, Metropolitan Winds, and bands of Southern Methodist University, University of North Texas, Texas Christian University, Penn State, Purdue University, Seattle Pacific University and others throughout the United States and Canada.