In this episode, I talk with composer Douwe Eisenga about his ONE track – Music for Wiek.

LISTEN TO DOUWE ON SOUNDCLOUD! 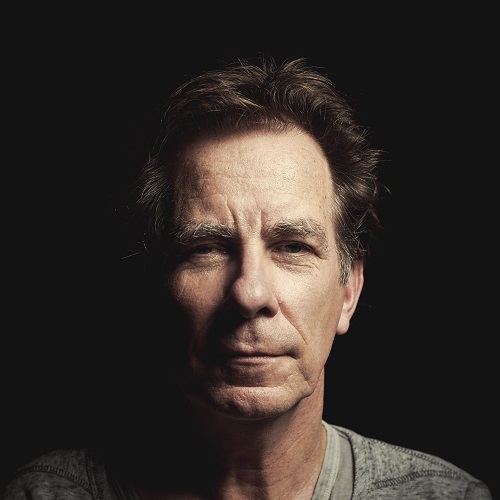 After a short career in pop music, Douwe Eisenga studied composition at the Conservatory in Groningen (NL). Firmly shaken by all sorts of contemporary composing techniques, it took a while until Eisenga found his own sound after his study.

Around 2001 this own musical language developed rapidly, which resulted in the chamberopera Kabaal, the large-scale Requiem and the premiere of his Piano Concerto in Yokohama, Japan.

He worked with the writer David Mitchell for the project Cloud Atlas, and with theatre company Schweigman+ for the danceperformance Wiek.