In this episode, I talk with composer, guitarist and band leader Dweezil Zappa about his ONE track – Frank Zappa’s The Black Page.

LISTEN TO DWEEZIL ON SOUNDCLOUD! 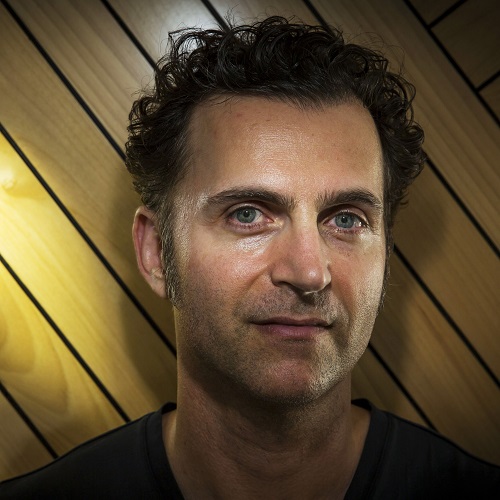 Dweezil Zappa is an American rock guitarist and occasional actor. He is the son of musical composer and performer Frank Zappa. Exposed to the music industry from an early age, Dweezil developed a strong affinity for playing the guitar and producing music. Able to learn directly from guitarists such as Steve Vai and Eddie Van Halen, Dweezil released his first single (produced by Eddie Van Halen) at the age of 12.[1]

In addition to writing and recording his own music, Dweezil has carried on the legacy of his father’s music by touring with the group Zappa Plays Zappa. The band features renditions of Zappa’s original material and the lineup has often included Zappa alumni such as Napoleon Murphy Brock, Steve Vai, Terry Bozzio and others.