In this episode, I talk with composer Jeff Myers about his ONE track – Dopamine.  We listen to a recording by the Jack Quartet.

LISTEN TO JEFF ON SOUNDCLOUD! 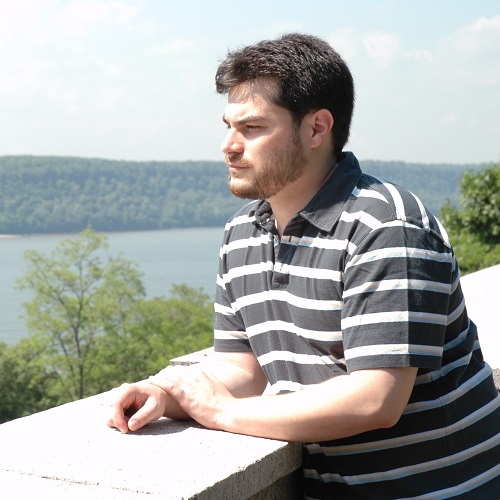