In this episode, I talk with composer David T. Little about his ONE track – Dog Days. 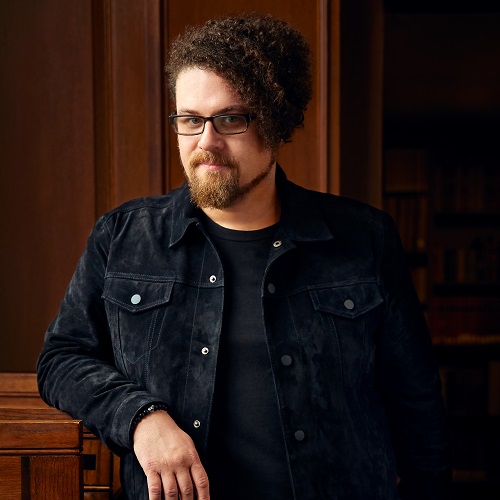 David T. Little is “one of the most imaginative young composers” on the scene (The New Yorker), with “a knack for overturning musical conventions” (The New York Times). His operas Dog Days, JFK, and Vinkensport (librettos by Royce Vavrek), and Soldier Songs have been widely acclaimed, “prov[ing] beyond any doubt that opera has both a relevant present and a bright future” (The New York Times). Little’s music has been presented by the LA Philharmonic, Carnegie Hall, LA Opera, Park Avenue Armory, Lincoln Center Festival, Kennedy Center, Holland Festival, and Opéra de Montréal, with upcoming engagements at the Chicago Symphony Orchestra and Chicago Opera Theater. Little is currently composing a new monodrama for Grammy-winning tenor Karim Sulayman and Alarm Will Sound, based on Garth Greenwell’s celebrated novel What Belongs to You, and developing a new work commissioned by the Metropolitan Opera / Lincoln Center Theater new works program. He is published by Boosey & Hawkes.