In this episode, I talk with composer Belinda Reynolds about her ONE track – Open, for string quartet, performed by the Friction Quartet.

LISTEN TO BELINDA ON SOUNDCLOUD! 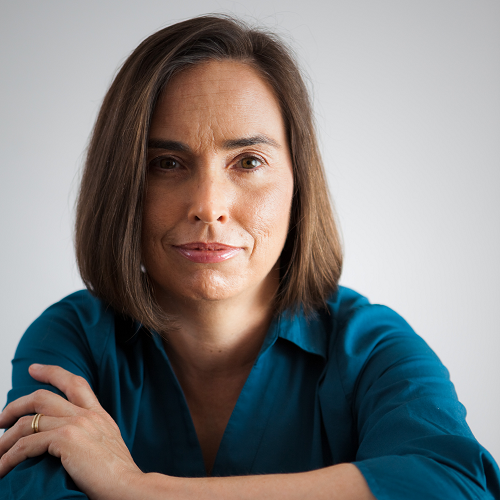 Raised in a Texan-Florida Air Force family, Belinda Reynolds now considers herself an ‘adopted native’ of California. Her music has been performed throughout the world and has been featured in such festivals and venues as Lincoln Center’s Great Performers Series, and the Spoleto Music Festival. Ms. Reynolds’s has also scored for films such as the independent PBS documentary, The New Metropolis. Ms. Reynolds is Vice-President of the composers’ collective, Common Sense and is the Co-Director of HeShe Music in San Francisco, a private studio that teaches composition to both beginners and professionals. Her music is published by Dover, HeShe Music, Kithara Editions, Les Productions d’OZ and PRB Productions. Her recorded music for guitar and other mediums can be found on the Albany, Innova, and Trance recording labels, among others.