In this episode, I talk with composer Michael Torke about his ONE track – Sky.  We listen to a recording by violinist Tessa Lark and the Albany Symphony Orchestra, conducted by David Alan Miller.

LISTEN TO MICHAEL ON SOUNDCLOUD! 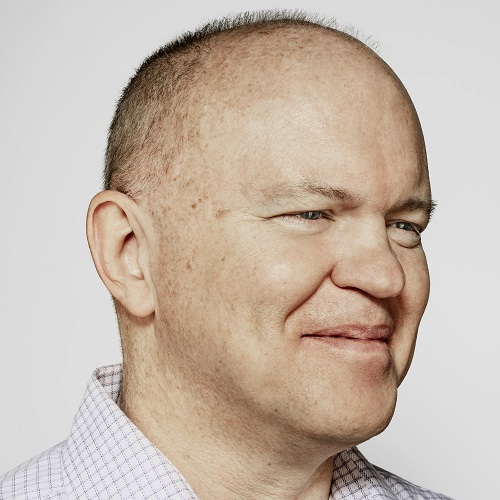 Michael Torke’s music has been commissioned by such orchestras as The Philadelphia Orchestra, the New York Philharmonic, and the San Francisco Symphony; by such ballet companies as New York City Ballet, Alvin Ailey, and the National Ballet of Canada; by such opera companies as the Metropolitan Opera, Théâtre du Châtelet, and the English National Opera; by such large ensembles as the London Sinfonietta, Lontano, and De Volharding; and such small ensembles as the Smith, Ying, and Amstel Quartets.

He has worked with such conductors as Simon Rattle, Kurt Mazur, Edo de Waart, and David Zinman; such choreographers as Christopher Wheeldon, James Kudelka, and Juri Kilian; and collaborated with such librettists as A. R. Gurney, Michael Korie, and Mark Campbell; and such directors as Des McAnuff, Bart Sher, and Michael Greif.