In this episode, I talk with composer Kenneth Froelich about his ONE track – Discovering the Light from his song cycle Finite Differences.  We listen to a performance by soprano Ann Moss.

LISTEN TO KEN ON SOUNDCLOUD! 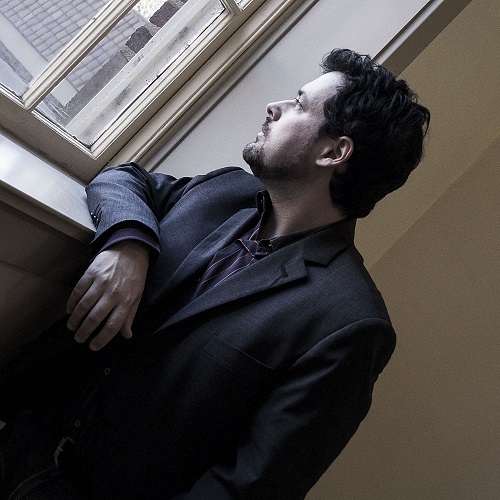 Described as “energetic, exciting, and rhythmically dynamic” and “set with imagination and imagery,” composer KENNETH D. FROELICH’s music has been performed internationally in England, Germany, Italy, France, Slovenia, Finland, Canada, Peru, Argentina, Chile, and China, as well as numerous major cities across the United States. He has been honored with awards from ASCAP, the National Association of Composers/USA, Meet the Composer, the Percussive Arts Society, the American Composers Forum, and the Society of Composers Inc.